H2O Inline Shower Filter SHH-IL-CP Be kind to your skin and hair with the H2O Inline Shower Filter SHH-IL-CP. This easily fitted, slimline, top of the range shower filter will remove up to 99% of chlorine and other chemical disinfectants which are associated with dryness and irritation after showering. Made using 100% proprietar... More description

Be kind to your skin and hair with the H2O Inline Shower Filter SHH-IL-CP. This easily fitted, slimline, top of the range shower filter will remove up to 99% of chlorine and other chemical disinfectants which are associated with dryness and irritation after showering.

The H2O Inline Shower Filter is designed to promotes softer feeling skin and hair and promote the life of coloured hair. This shower filter is particularly useful in the protection of sensitive skin from chemicals which can cause irritation which is particularly important for infants and those suffering from eczema and other skin conditions.

The almost total removal of chlorine may be particularly helpful to sufferers from asthma and other respiratory complaints as it wll prevent chlorine vapour being released in to the shower which would otherwise be inhaled in to the lungs from where it can enter directly into the bloodstream.

Cartridge will last 9 months before needing to be replaced.

The H2O IL-FILTER Replacement Inline Shower Cartridge is the replacement cartridge for this shower filter.

• Manufactured with 100% proprietary blend of KDF

• Replaceable cartridge will last between 9-12 months depending on use.

There are no reviews yet. 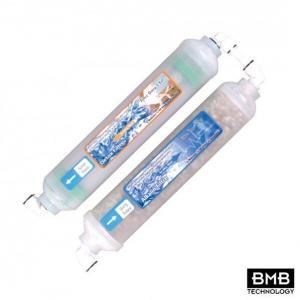 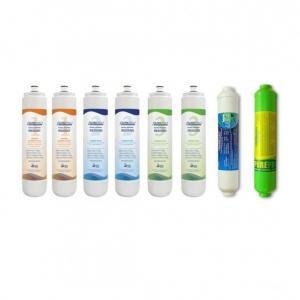 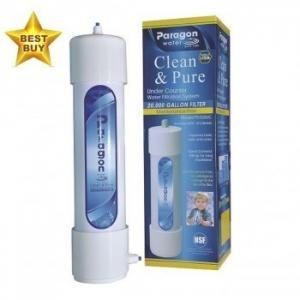 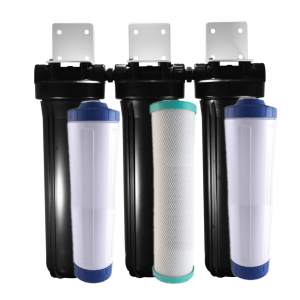